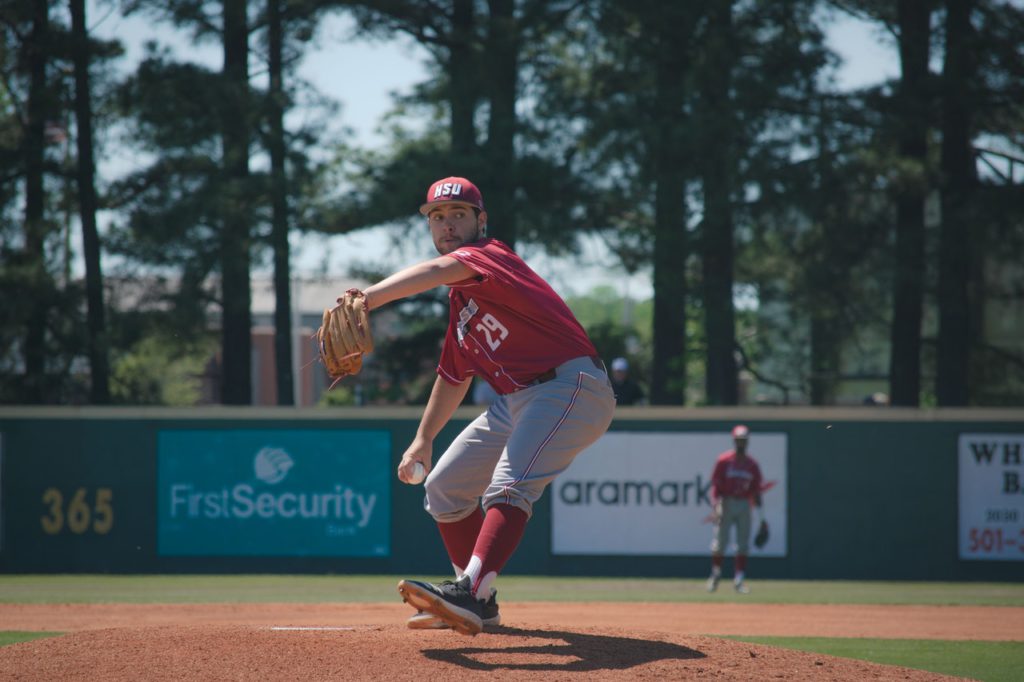 Hitting is a matter of timing, as has been stated many times. When pitching is upsetting timing, change speeds and get the baseball moving in different ways. But what are the baseball pitches you need to learn? You will learn several important baseball grips here, including the mechanics of throwing a fastball, changeup, and curveball. Furthermore, you will learn how to throw various speciality pitches, including the slider, the cutter, and the splitter.

It is estimated that curveballs comprise less than 10% of all major-league pitches. Although they also produce general location signatures that are similar to the slider, they do not produce the same differences in terms of frequency or efficiency as the slider. It is also the slowest MLB pitch, clocking in at about 78 mph.

MLB stats indicate that the slider is the third-most common pitch in the big leagues. A 14.1% share of all pitches is thrown this way and its average speed is 83.9 mph. It is also the most common breaking ball. In general, pitchers are much more likely to use the slider against batters with the same dominant hand.

Baseball stats show that the four-seam fastball is the most common pitch. A four-seamer accounts for 35.3% of all pitches thrown in major league baseball. In addition, this pitch travels at an average velocity of 92.9 mph.

The two-seam fastball or sinker is the second-most common pitch in the big leagues. It accounts for 21.8% of all pitches, going 91.7 mph on average. Their name implies that these pitches sink or end up lower in the strike zone.

Split-finger fastballs are for pitchers that are more advanced and want to win more games by adding another major pitch. It is no secret that Roger Clemens could split the ball like no other. Split-finger fastballs look like fastballs before they drop abruptly. In its original form, it was called the forkball because the player holds the ball between his index and middle finger.

Sinkers are fastballs that sink or drop downward instead of running to the throwing hand side. It depends on how much a pitcher pronates his wrist at his release point whether his two-seam fastball will behave like a sinker or a traditional two-seam fastball.

Due to its safety and ability to maintain good pitching velocity, the cut fastball is the fastest-growing pitch in the baseball world. Throughout the history of the game, Mariano Rivera threw it better than anyone else. Neither the movement nor the velocity is spectacular, but it is a nice, reliable “primary” pitch for any pitcher.