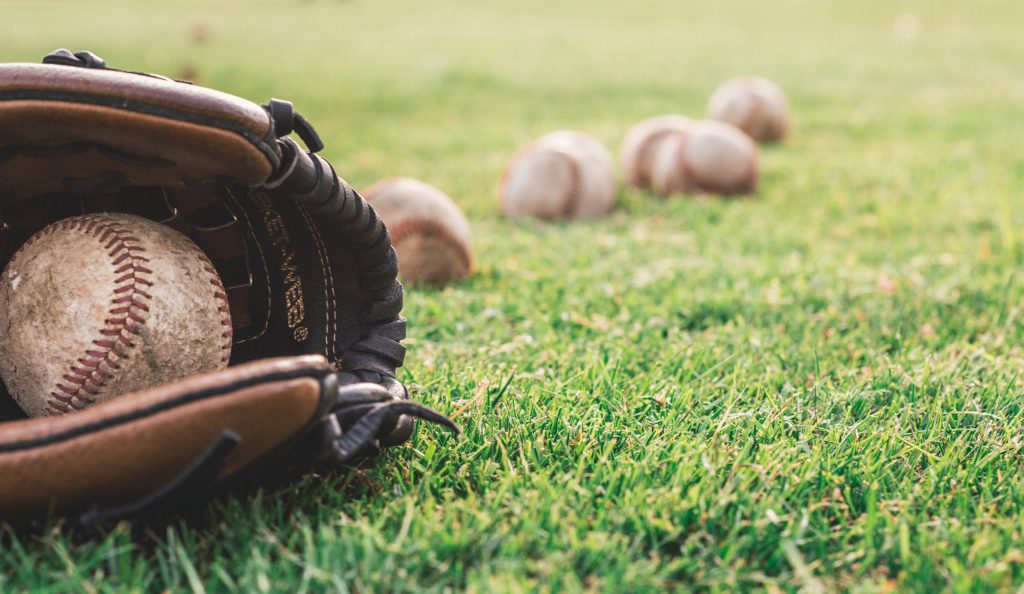 The Mobile BayBears was a minor league baseball franchise playing in the Southern League. It was based on Mobile, Alabama, US. However, the franchise had its final game under that name on September 2, 2019, as the move to Madison, Alabama was announced for the 2020 season.

During its history, the BayBears served as an AA (Double-A) affiliate team to the San Diego Padres for a period between 1997 to 2006. Subsequently, they were affiliated to the Arizona Diamondbacks from 2007 to 2016 and the Los Angeles Angels for two years from 2017 to 2019. Many a Betting Bonus Code could have been used for betting on them.

The BayBears franchise draws its early roots to Charlotte, North Carolina. They were established in 1976 for the first time as Charlotte Orioles and later on as Charlotte Knights.

In 1993, Charlotte moved to become a AAA (Triple-A) team, the team was forced to find a new home and temporarily relocated to Nashville, Tennessee. For the period between 1993 and 1994, they were known as the Nashville Xpress.

After that, the name and location changed again and from 1995 to 1996 they were known as the Port City Roosters, playing out of Wilmington, North Carolina.

The franchise finally found a long-term home in Mobile in 1997.

After moving to Mobile, a contest was opened to choose the name of the newly minted team. The name BayBears was chosen and the major of Mobile officially announced it before the Mobile Fourth of July fireworks display. Immediately after relocating, the BayBears reached an agreement with the San Diego Padres to become their affiliate team.

Immediately after relocating to Mobile, the BayBears started playing on a new stadium. The stadium was opened in honor of the new team and was named after Hank Aaron, a Mobile native, and an all-time home run leader. The BayBears played their entire stint at the Hank Aaron Stadium and it was considered a sacred place by hardcore fans.

Unfortunately, the major part of their relocation was connected with the old stadium not being able to cut it with all the new and modern ones. That is why a completely new ballpark has already been built in Madison and is expecting them to continue their run from there.

The new team will also have a new name as they are now going to be called the Rocket City Trash Pandas. The name is supposed to associate the space industry connected with the area and the raccoons which are native for those parts.

The BayBears played their final game against the Tennessee Smokies and it was their last facture on the legendary Hank Aaron Stadium. They won the game by 5-4 in front of a congregation of 1,500 people.

The Rocket City Trash Pandas are set to make their inaugural game on April 9, 2020, in an away game against the Birmingham Barons. 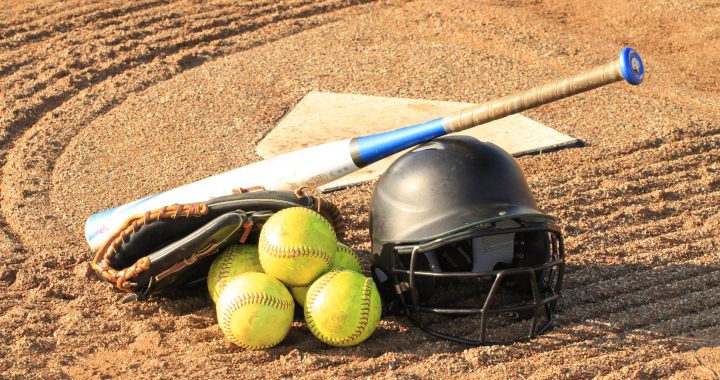 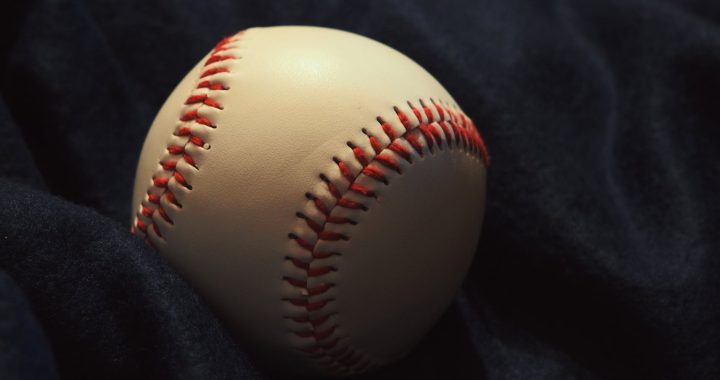 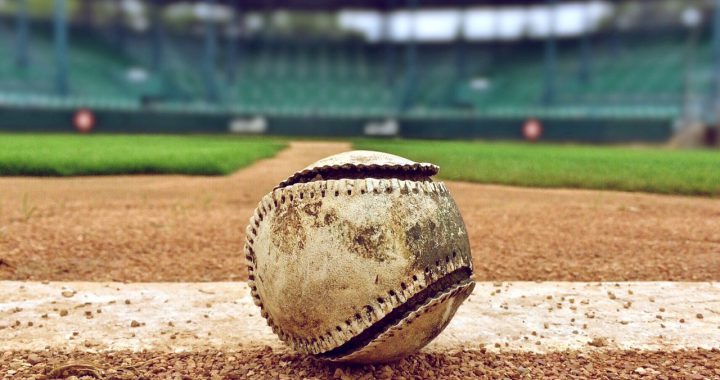 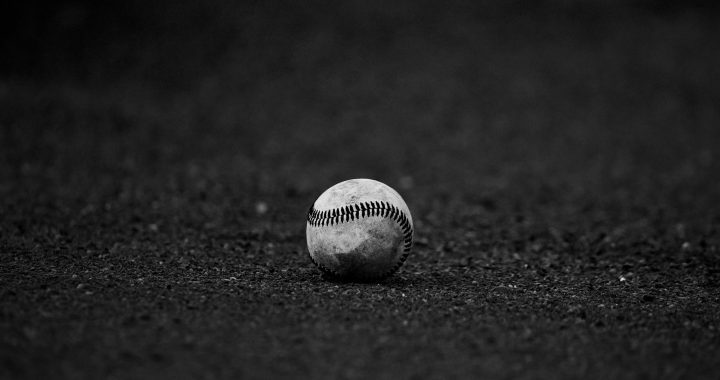